The 24-year-old worker named Kim Yong-gyun had been at his job only three months after a long search for work.
He was hired by Korea Engineering and Power Services, a subcontractor of the power plant that oper - Image ID: R8B00Y​ 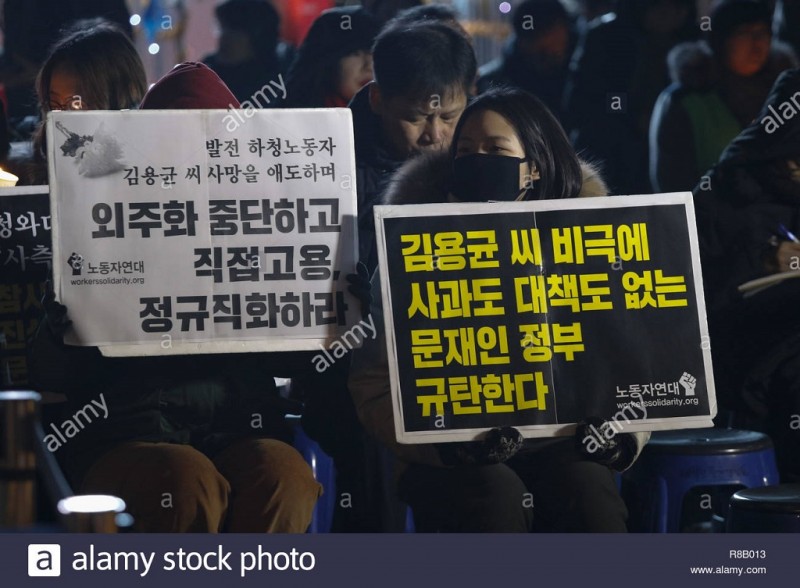 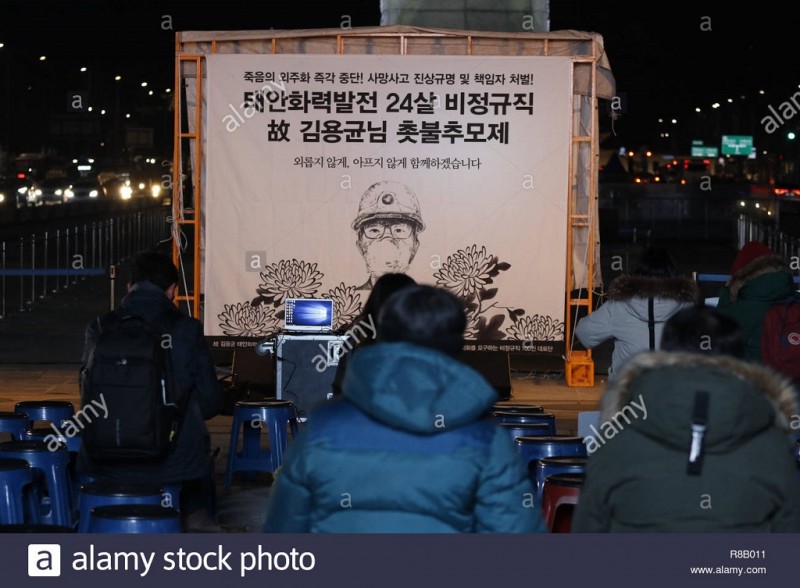 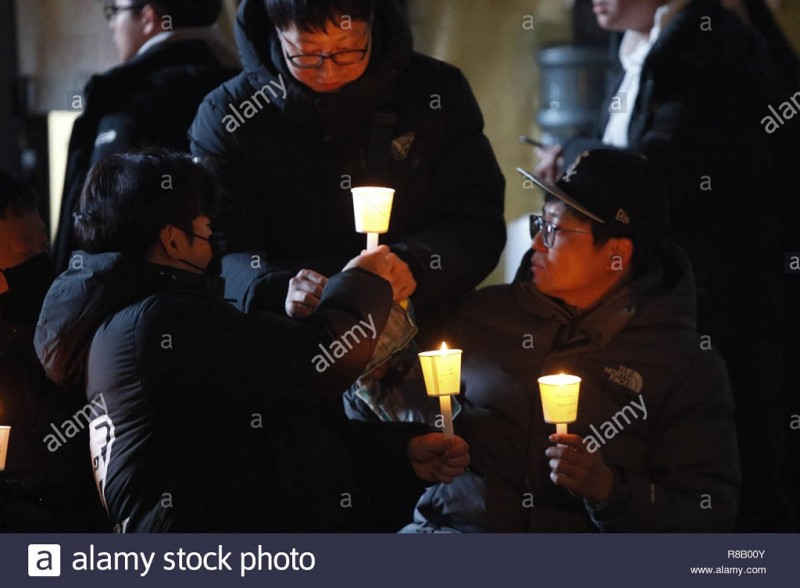