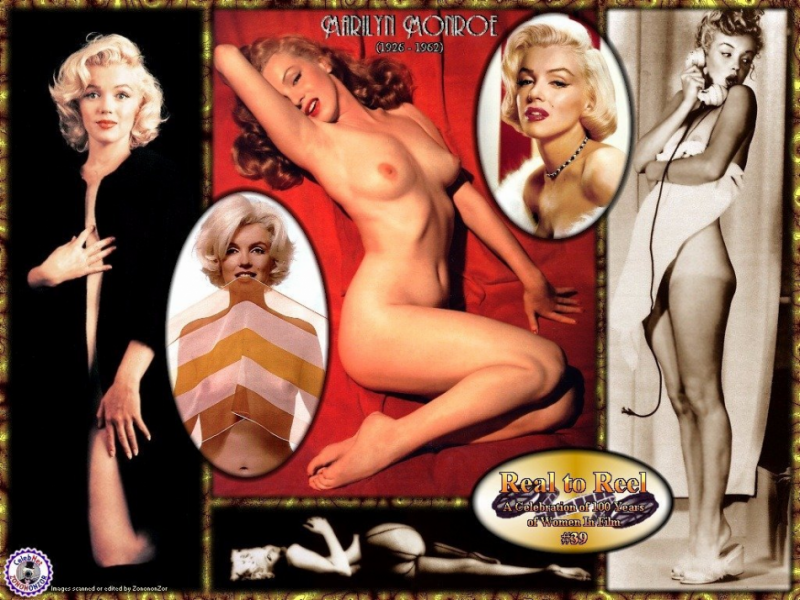 Marilyn Monroe, (1 June 1926 – 5 August 1962), born Norma Jeane Mortenson but baptized Norma Jeane Baker, was an American actress, singer, model and sex symbol.
After spending much of her childhood in foster homes, Monroe began a career as a model, which led to a film contract in 1946. Her early roles were minor, but her performances in The Asphalt Jungle and All About Eve (both 1950) were well received. She was praised for her comedic ability in such films as Gentlemen Prefer Blondes, How to Marry a Millionaire and The Seven Year Itch, and became one of Hollywood's most popular performers. 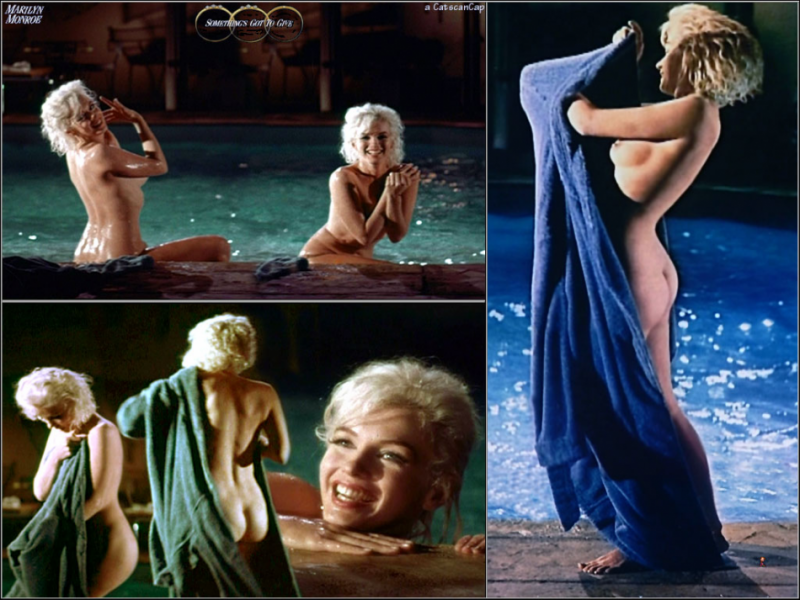 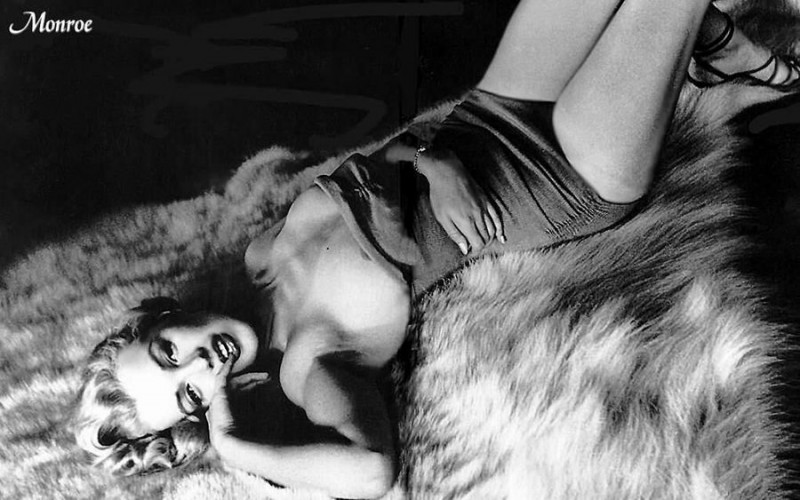 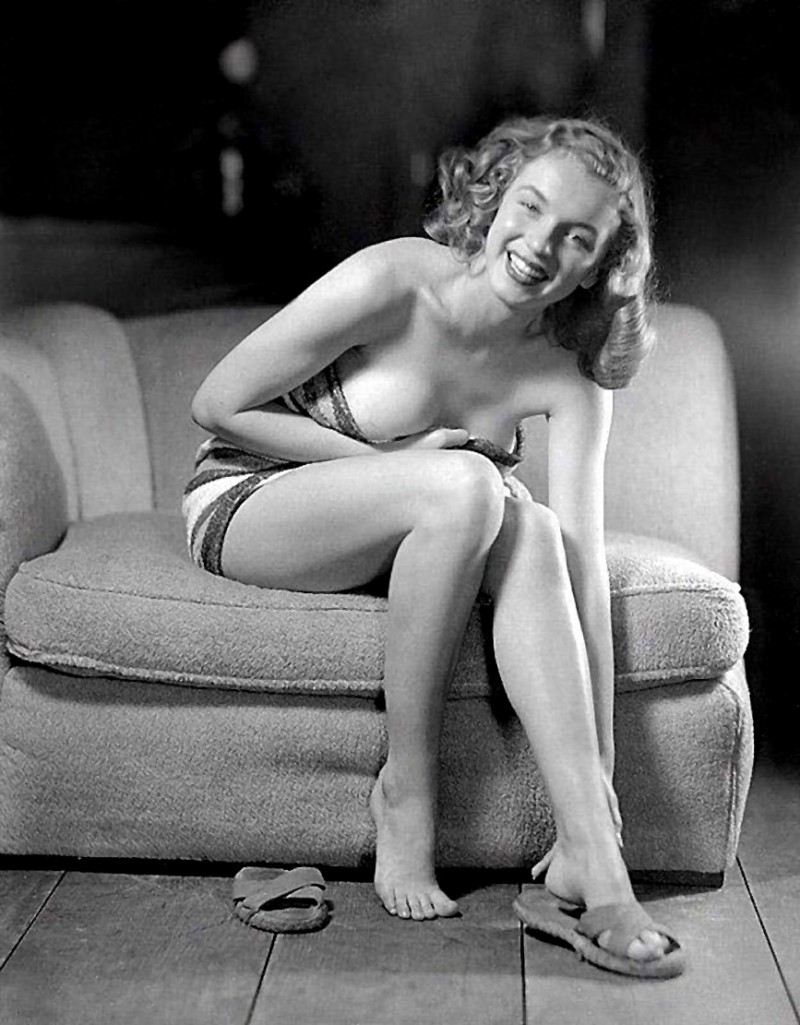 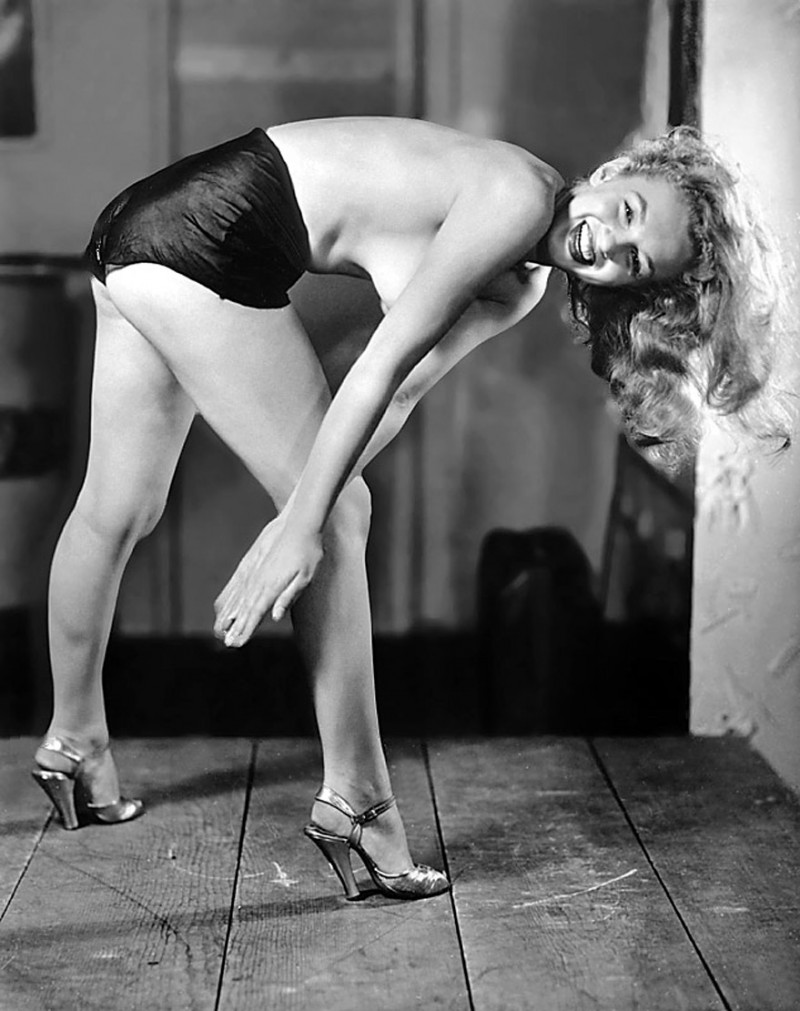